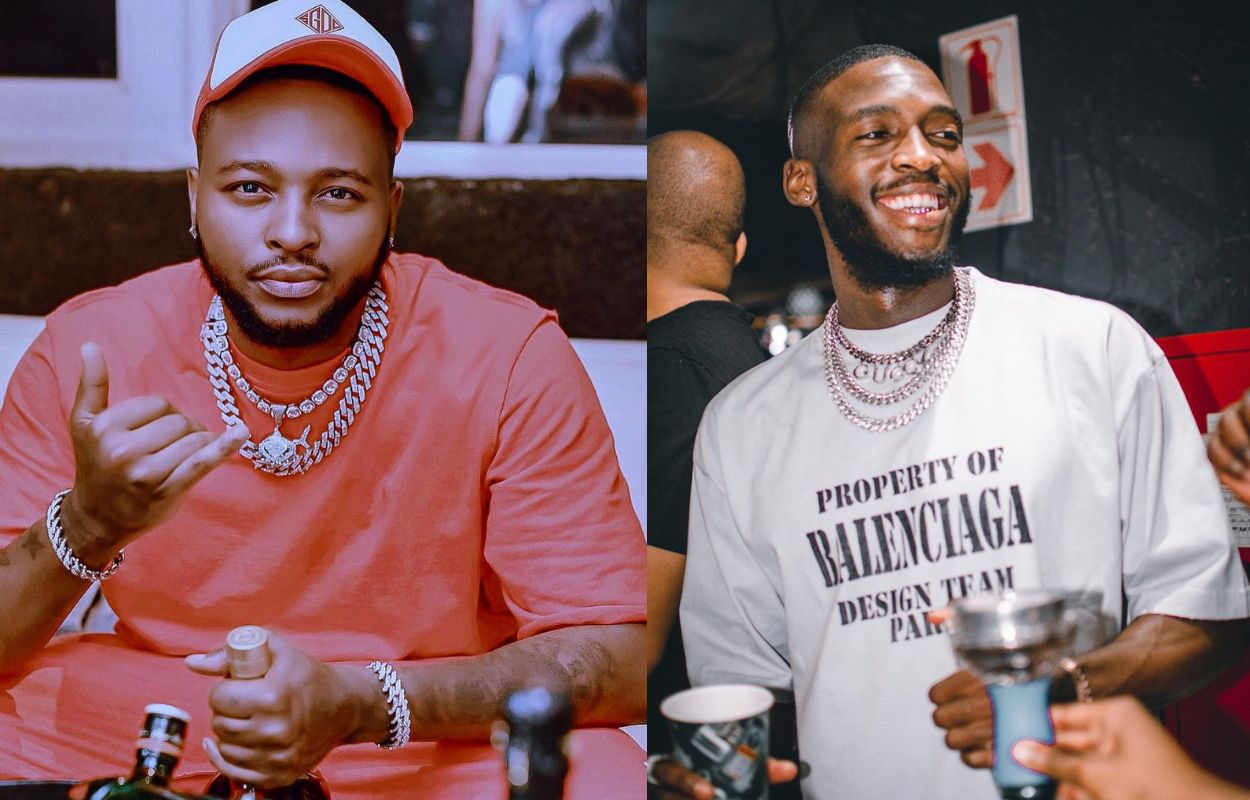 Many artists in the music industry are real siblings or belong to the same family background like the Khumalo sisters and the Bala brothers and they are doing very well in the music industry. In this article, I will try to answer the question about two famous rappers Daliwonga and Sir Trill are brothers. Additionally, also discuss their biographies, family background, and net worth.

Who is Sir Trill? 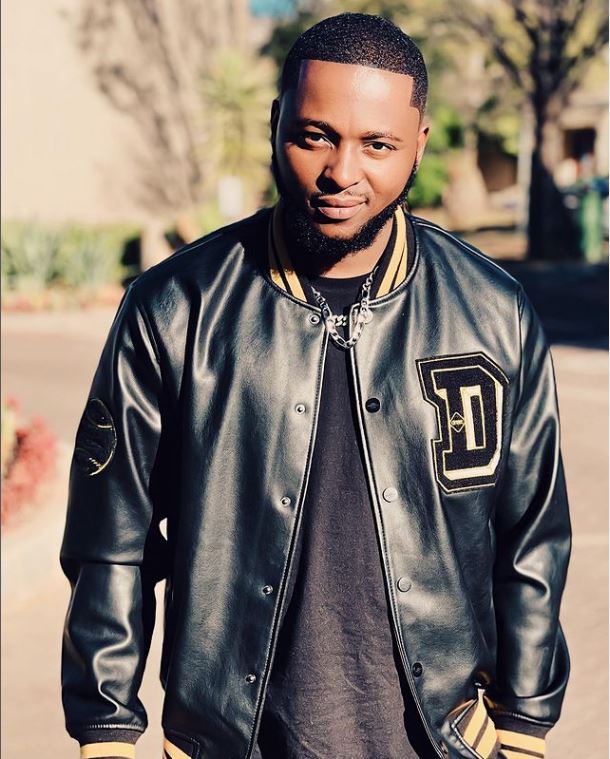 Sir Trill is a well-known South African singer, rapper, producer, songwriter, and music Composer from Badplass, Mpumalanga, South Africa. Trill is famous in the country for his energetic rap songs and amazing voice. As per the reports, his real birth name is Tumelo Mzwakhe Zwane. He is famous for his stage name Sir Trill.

Trill has launched many tracks and albums along with numerous South African rappers. His exact birth date and age are mentioned anywhere. As per the sources, his age is between 22-25 years old. Trill is one of the most famous rappers and singers in South Africa. Sir has never disclosed any details about his parents and other family members. Regarding his personal life, Trill has previously dated his long-time girlfriend named Thulisile Ndima.

The couple has been dating for more than 6 years. As per the sources, Trill cheated on his girlfriend and the couple broke up their relationship. Trill is a very rich rapper who generates a net worth of $4-5 million Dollars (approx). His primary source of income is music and also earns from social media and stage performances. Sir also earned a huge fan following on social media. 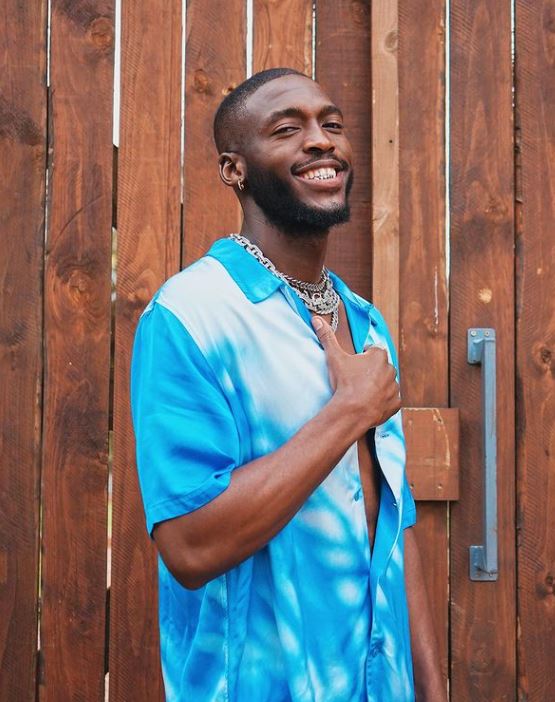 Like Sir Trill, Daliwonga is also a famous South African rapper, singer, songwriter, and music composer who hails from Diepkloof, Soweto, Johannesburg, South Africa. The famous singer was born to his parents on the 4th of June 1994 with the horoscope Gemini. Daliwonga is 27 years old, as of 2022. His real birth name is Daliwonga Matiwane.

He is known by his stage name Daliwonga. Like many celebrities, Daliwonga also does not disclose the identity of his parents and other family members. There are rumors in the media that Dalindyebo is his twin brother and also shared a picture with him on Instagram with the caption: “Why Not??? 🎬 #brother ❤”.

As per the sources, the rapper is in a lovely relationship with his girlfriend named Taryn Reid. Regarding his net income, Daliwonga generates a net worth of 150K-250K Dollars (approx).

Are Daliwonga and Sir Trill Brothers?

This news was sparked by DJ Lamiez (South African DJ) through her Twitter post. After some months, Sir Trill shared in his interview that Daliwonga is his cousin and also stated that he has a brotherly relationship with Daliwonga. They both are very secretive about their family details and do not share exact information about their relationship. We are still researching their family and update you all as soon as possible.